We Big Header journalists know where it’s at.  So when 100,000 UK citizens march against Brexit, we like to report it!

But not the BBC! (FYI!) There were helicopters flying overhead over-seeing the long columns of peaceful marchers stretching from Hyde Park to Parliament square. But none from the BEEB?

And nothing on the BBC! Why? Well obvs these people vanished! Don’t ask me where they went.  But they went far enough to be COMPLETELY FORGOTTEN by the UK’s very own Brexit Broadcasting Co-operation (in cahoots with the Conning Conservatives!!!) only about an hour and a half later on the six O’clock news (and every later news for that matter!!).

@PatrickHanrahan: @SimonThomasTV @socketman69 @BorisJohnson We need more journalists like @GaryGibbonC4 @Channel4News bold enough to ask questions & not be brushed off!! 👇👇 Too often reporters avoid difficult questions, or ask them, get brushed off & then nod sagely as PM etc deliver say what they want🤦‍♂️ Be more #channel4news💪👊 https://t.co/zjUIqxQKO4
h J R
@Big_Headers 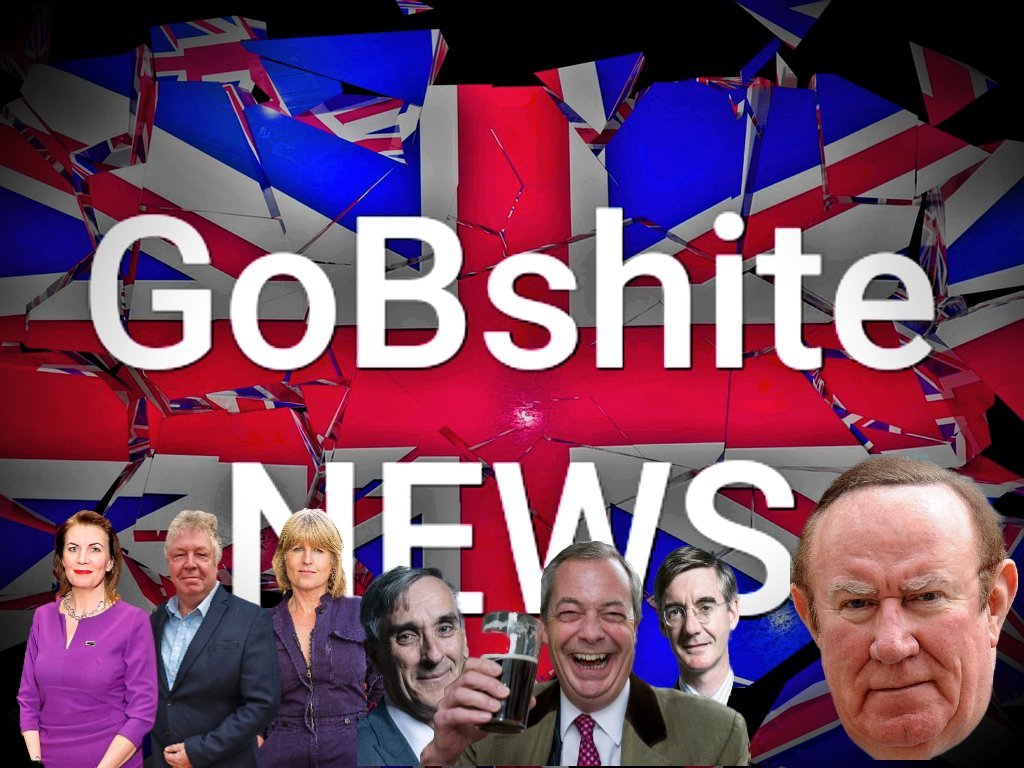 @TopNewsWorks: Priti Patel contradicts Boris Johnson. Her view is that 'taking the knee' is 'gesture politics' and football supporters booing our teams is all ok. Difficult question to answer, but do you agree with Patel or Johnson? https://t.co/rwk7yCDbS5
h J R
Follow @Big_Headers
Top