Trump has been running pyramid schemes his whole life under the ‘Trump’ brand – and it was very much the Herbalife* model – get vulnerable people to waste all their money, until they quietly go away, very sad indeed.  You can read more about Trump’s scams here.

Putin, and his bright set of chess playing ex FSB / KGB cronies saw Trump as the ideal Russian asset years ago. A narcissist who made a life scamming people and believed that he could never be fooled was the perfect target (if not a rather too easy one for the operatives of the Russian state).

And they played Trump for the long game.

Trump loved big shiny building projects. They *all* went bankrupt, losing investors a ton of money, except Trump always managed to get out early, and clear off with a good wad of cash.

Trump, the ultimate flim flam man, saw Russians as his next victim!  Wanting to borrow as much as possible, always chasing the elusive shiny building project that will actually become a financial success – the more he borrowed, the bigger the problem *they, the Russians* had, or so he thought.

Putin’s mob had a different strategy: the worse the project, the more the money they could lend, the more that they would *own* Trump. Trump, with his by now well established genius prowess in building bankrupt investments, was no challenge at all.

Getting Trump to play ‘golden showers’ in hotels as kompromat was really an unnecessary extra, and just a bit of fun.

Just to take one of the Russian financed investments: a hideous building in Baku . Putin’s team got him to build the building away from the seafront of this ugly industrial port, in the far uglier out of centre, surrounded by highways. Making it a dead cert huge financial failure. And got Trump to invest hundreds of millions of dollars, with much of the funding provided directly or indirectly by Russia.

And indeed Trump’s Baku hotel is a financial failure for Putin to be proud of!  It indeed the entire point from Putin’s perspective. The fact that some of the investors were associated with terrorist groups added piquancy. Hear more about that here.

Trump: in hock to Russia for vast sums of money, and not a hope of ever paying it back. So Trump was ‘Herbalifed’ by Putin, in that he was led to invest money he did not have in a business opportunity that would never fly: but with one key difference. Russia did not want Trump to disappear / die / commit suicide as a penniless bankrupt – they wanted to own him, and use him.

That is how the Trump Russia story began.

Want to know why Trump never published his tax returns?

Easy. The guy’s not a billionaire. He’s a bankrupt, except Russians are keeping him afloat, by not calling in their loans, well not in the money sense.

Herbalife is an operation where the game is to get people to spend their life savings and then max out their credit cards on a ‘business opportunity’ that is in fact a scam. These people spend $5 to $100k or more pursuing the Herbalife dream, until they realise that it’s all a load of bollocks, but then financially are unable to recover. No one cares about these people because it was ‘their fault’ and they indeed believe it themselves: many die earlier in poverty having lost their life savings, and all of their self respect. A few commit suicide, not being able to put up with the shame.

Herbalife still does well.  A criminal activity that makes a ton of money will also make a ton of money for investors, and if investors think that the company will never be properly called out, then they’re as happy as larry. (Note: their Madoff moment will come.)

The US FTC ruled that many main elements of the Herbalife operation were illegal and needed to be fixed, without actually calling it out as a pyramid scheme. People still believe it’s a good investment. But that is the nature of a good business scam: everyone believes in it.  And to support that, Herabalife’s PR is phenomenal. Herbalife rolls out footballers like Ronaldo and ex politicos like Madeleine Albright. Ronaldo likes to be paid a lot, like any footballer, and is not super bright, so happy to be a shill for a company whose products he finds taste disgusting. Albright was only partially bright in this circumstance: happy to take the huge fees, and not really do much checking.

@BarristerSecret: There is literally no problem in criminal justice that this government - with its childlike conception of criminal justice (“police catch bad man who then goes to prison forever!”) - does not think can be solved by longer prison sentences. We are governed by 8-year-olds.
h J R
@Big_Headers

@AndrewPRLevi: Wake up, everyone. We’re on the brink of war in Europe. Unpredictable. Potentially catastrophic. And no one, who has the slightest understanding of what’s going on, believes the British Prime Minister, Cabinet or most of the governing party are remotely fit to lead. It’s time. https://t.co/WdKdSFdb4Y 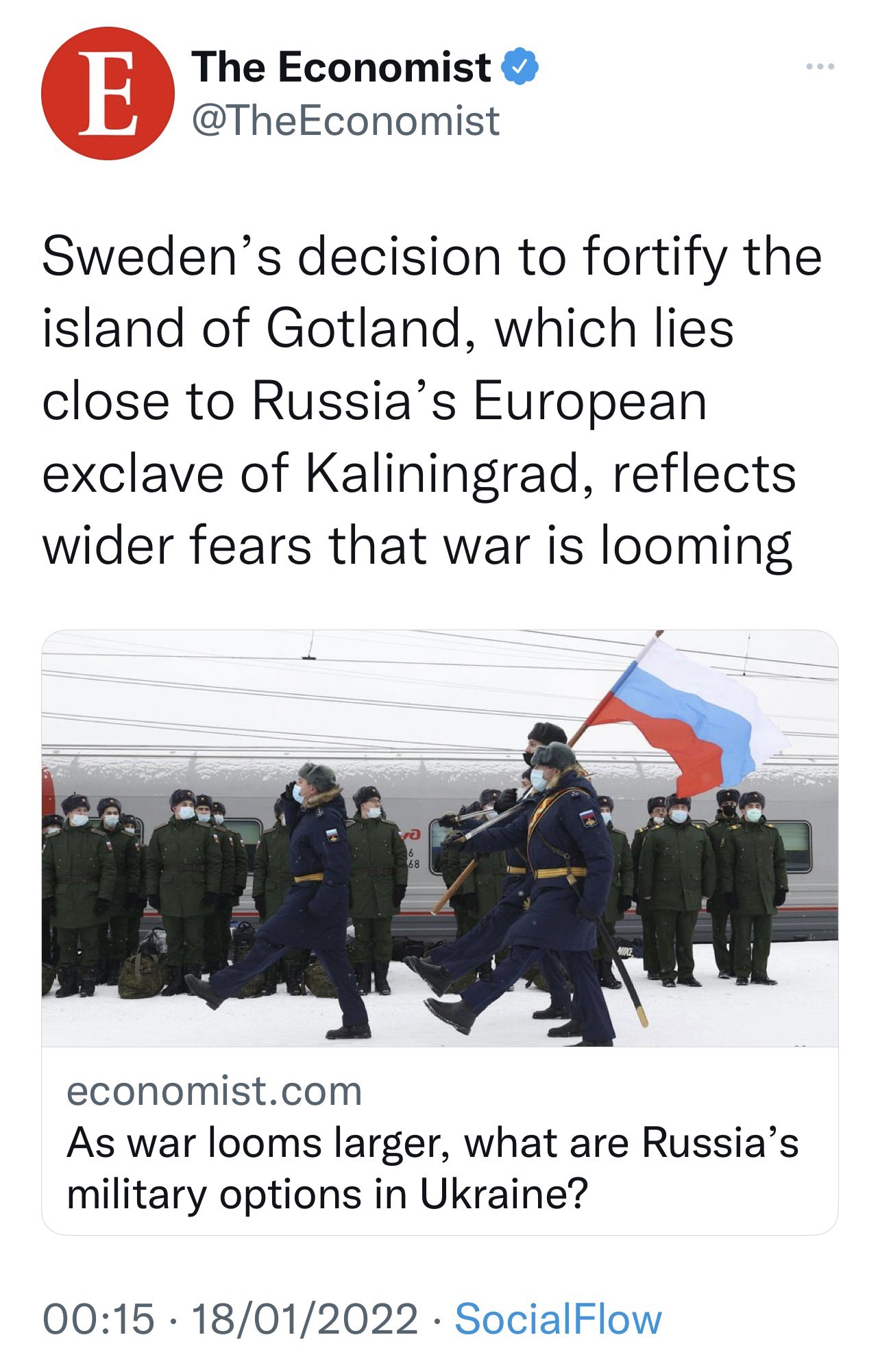 @Big_Headers: Is Cumming's doing this from his own sense of fair play, honesty, and decency, or is he working for someone? And if yes, who? https://t.co/BPXVlp2TEe
h J R
@Big_Headers

@TopNewsWorks: Brian Paddick, former Commander of the Met Police, repeats Baroness Camilla Cavendish's warning that the #PoliceBill will turn the UK into a #PoliceState It needs to be stopped. https://t.co/HdLwbD5YMp
h J R
@Big_Headers