Skip to content
You are here
Home > Brexit > What is a “snake oil Pussy”?

I can tell you one thing. It’s not a pussy cat! Dominic Cummings – a dark master of ‘Fake News’ whispered to a UK parliamentary committee (I kid you not) that “Accuracy is for snake oil pussies.”

We know what he means: accuracy is for people who don’t sell snake oil.  i.e. people who have PRINCIPLES.

We at Big Headers HATE Snake Oil salesmen. They con the elderly, the infirm, the young, the impressionable, and STEAL their money.  Except these BREXIT LIARS are STEALING and DESTROYING OUR ECONOMY!!!

Was snake oil used to change our election result? Maybe not… But a hypnotist was hired to create videos to change our voting intentions.  That sounds pretty much like snake oil to us at Big Headers! 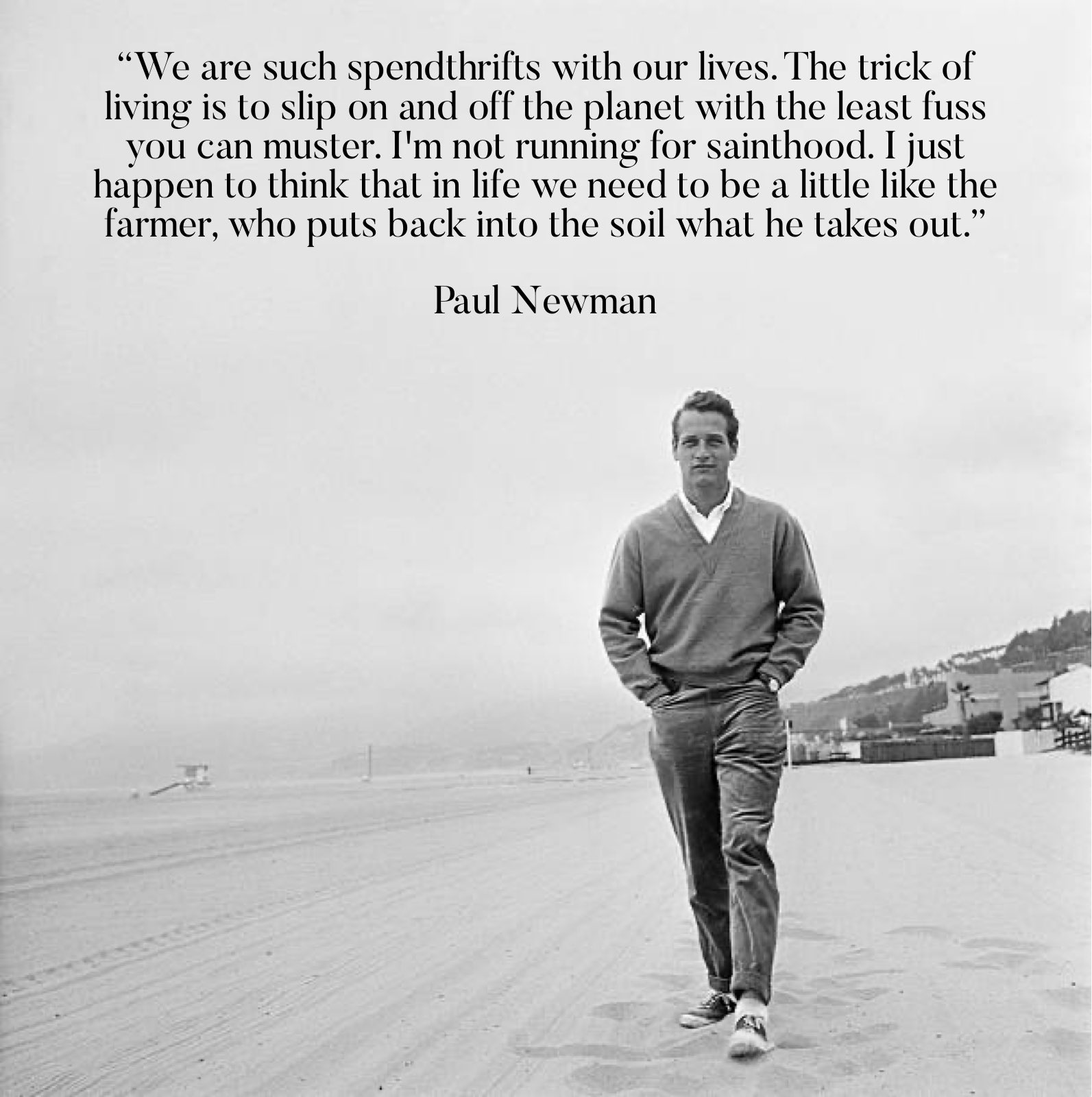 @TopNewsWorks: Should taxpayers money be used by the Home Office to vilify the right to peaceful protest in the UK? https://t.co/W3PIIlXIy8 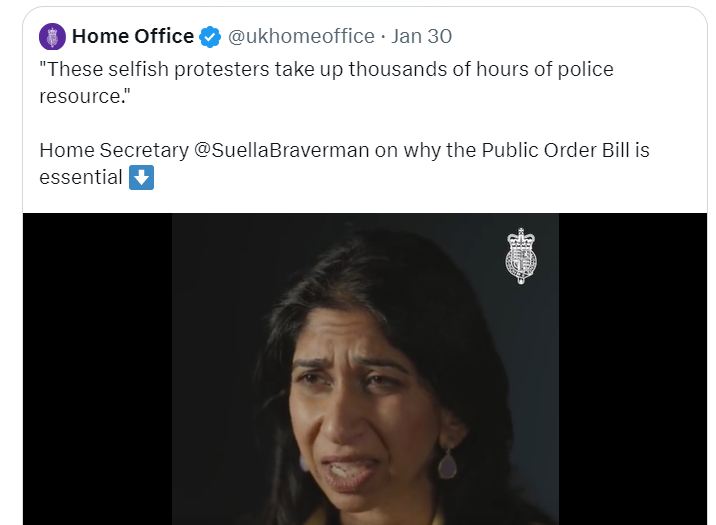 @nicktweet: Your occasional reminder that just four members of the shady #TuftonStreet and #Putin funded lobby group known as the #BrugesGroup Groupies ALONE have - below - a combined age of nearly 300... (Cash, 82; Legg 73; Congdon 71; Redwood 71...) @PrivateEyeNews https://t.co/Rnp6cDPqbA 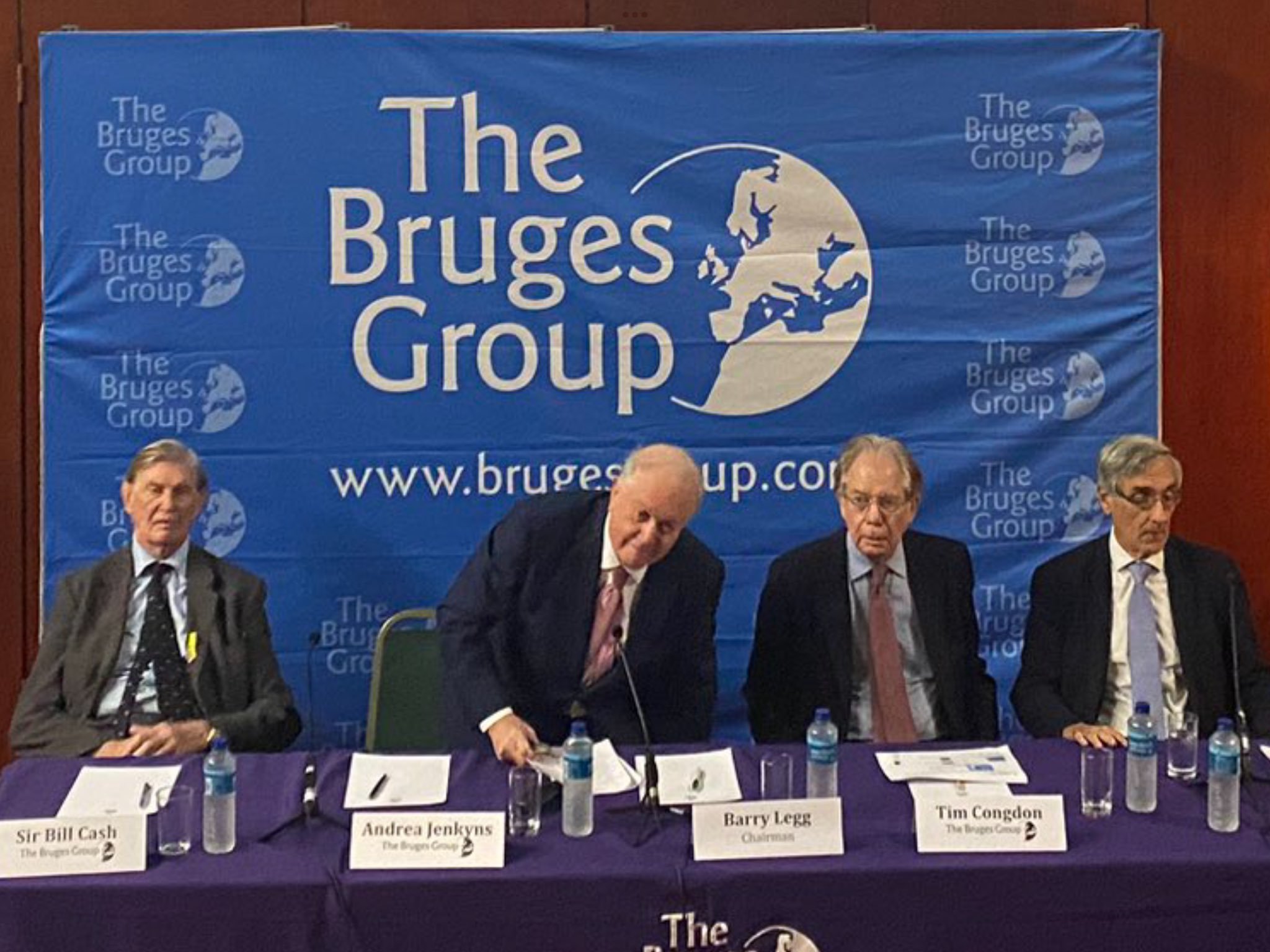 @AlisonFisk: A 1,900 year-old Roman business letter urgently asking for cash to settle an outstanding balance. From Octavius, supplier of goods to the Roman army, to Candidus at Vindolanda fort. A glimpse of life on the Empire’s northern frontier. Ink on wood. #RomanFortThursday #Archaeology https://t.co/05WdVEUWNi 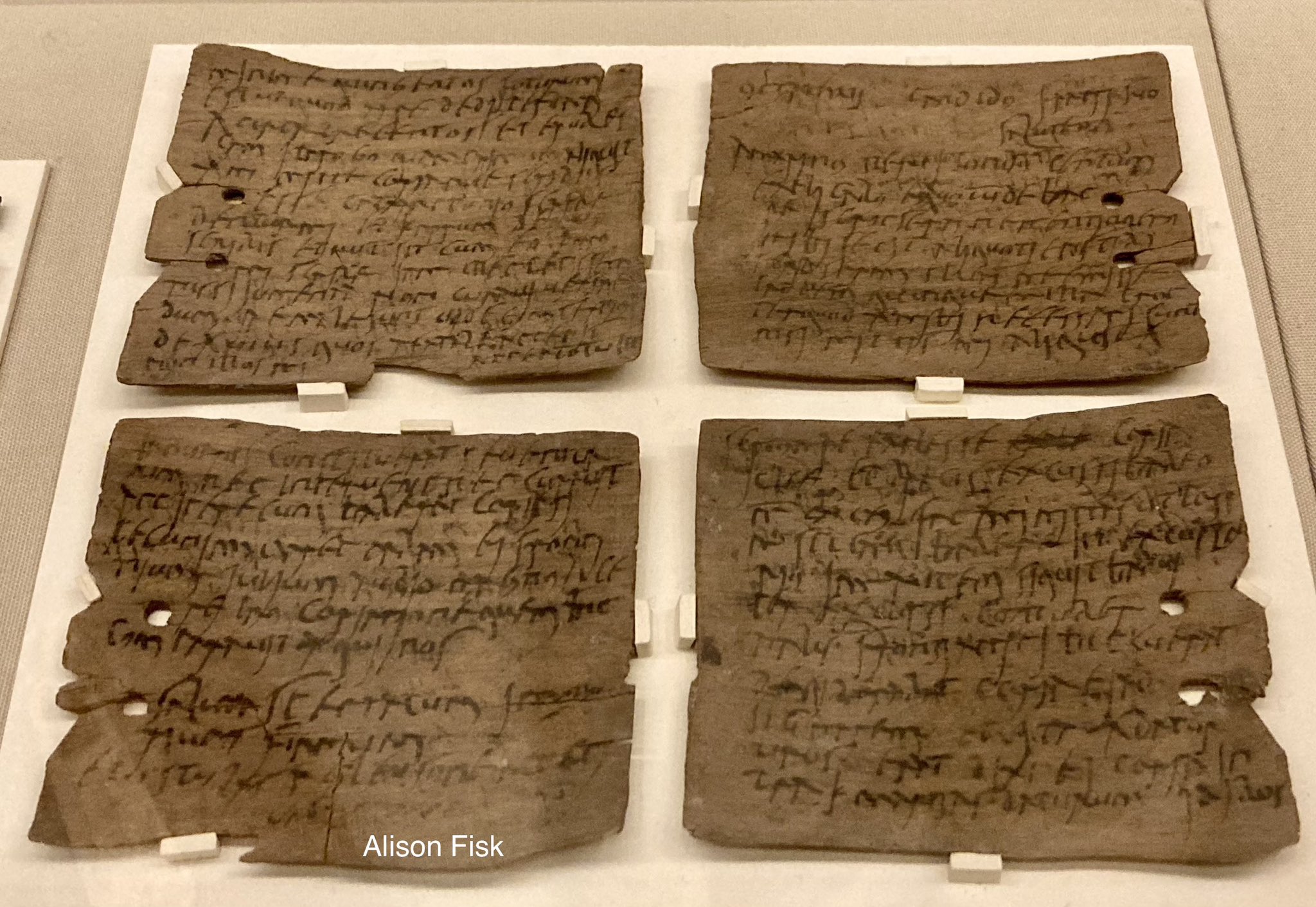