Because only 5% of our workforce is from the EU – and that is why we want to leave?

Because the failure to control immigration is to do with Home Office and UK incompetence, and nothing to do with the EU.

Because UK companies will become less competitive, very large numbers of jobs will be lost, and international companies will simply move abroad. Lots of them.  This will set the UK economy into a downward spiral of dispair. Believe it or not, industries that have taken 20 to 40 years to create, will take the same amount of years to re-create. It is not rocket science.

Because inflation will go up (it already has – but this is just the beginning matey).

Because when Brexit supporters say we need to take back control of our own laws, they cannot name a single EU law that they disagree with.  And indeed the UK has agreed with and approved almost every single EU law, and was the first to think of very many of them.

Perhaps most stupidly of all, leaving the EU will make us less able to trade with the rest of the world, not more!

Because tax revenues will go down – less for NHS, public services, infrastructure….

Because the people who promote Brexit regularily lie to promote their own political advantage or personal wealth.

@Big_Headers: The route around the coast of Great Britain taken by Lis, who has MS, to raise money for the MS Trust. Returning this weekend to the place in London where, a few months back, she started her epic journey. A story of courage. https://t.co/lVmj8SYbWJ https://t.co/FcwMwgzEWA 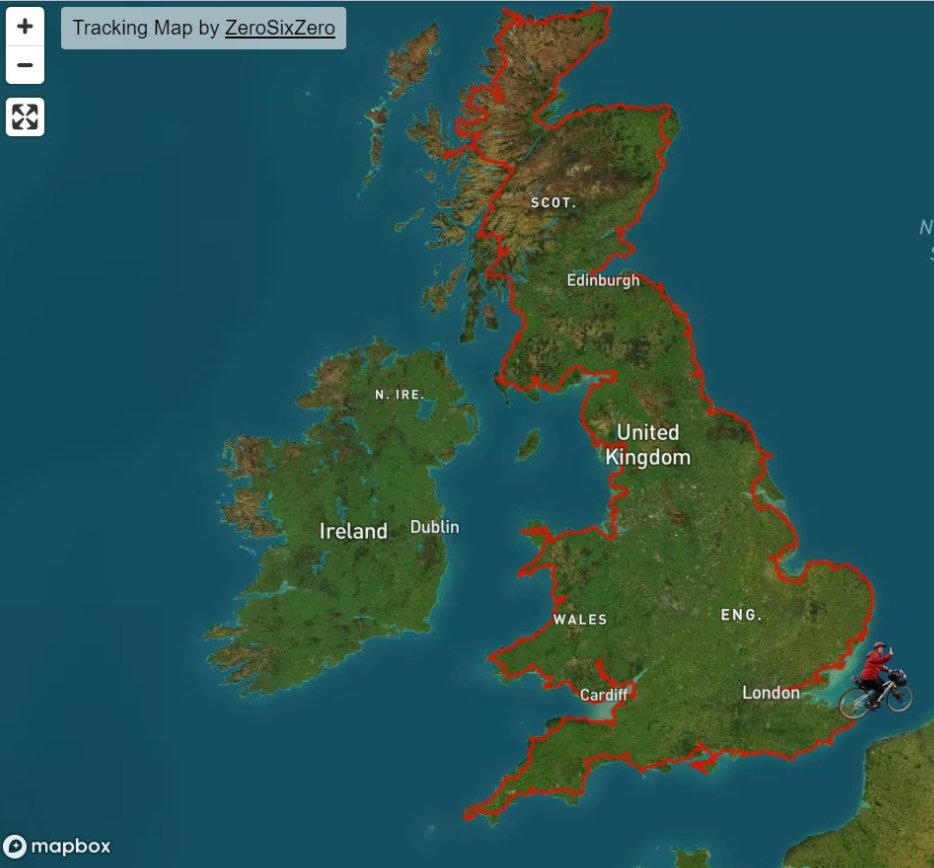 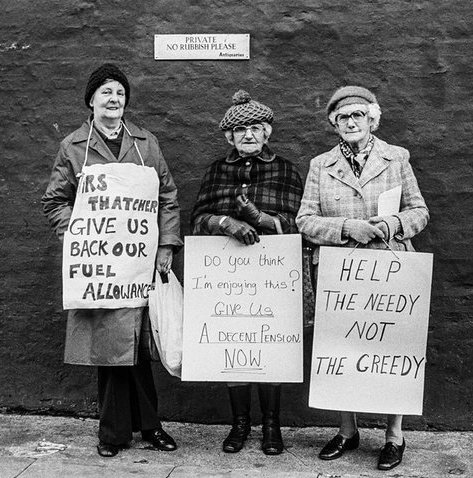 The route around the coast of Great Britain taken by Lis, who has MS, to raise money for the MS Trust. Returning this weekend to the place in London where, a few months back, she started her epic journey. A story of courage. https://t.co/lVmj8SYbWJ https://t.co/FcwMwgzEWA

@Gabriel_Pogrund: EXCLUSIVE: A businessman made £70m in profit on contract for PPE that was 70% unused — and celebrated his birthday last week by eating “briefcase of cash” cake on private yacht Philip Johnson has paid himself £13m dividend as family lives life of luxury https://t.co/JxA6ilnE5l https://t.co/UTIoSxJbiE 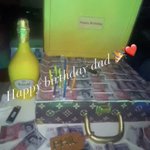 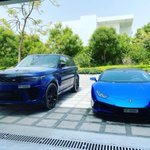 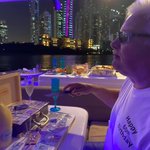 @marcuschown: It wouldn’t matter if 99.9% of people think Brexit is bad. It is what the tax-avoiding nondom billionaires whose donations & newspapers keep Tories in power want. They want a world with reduced worker protection, food and pollution standards, so there is no brake on their profits https://t.co/8qMbqTzJ5q
h J R
@Big_Headers

@visegrad24: Reports claim the Russian Air Base “Shaikovka” was also attacked this morning. The air base is located north of Bryansk and houses Russian strategic bombers. The missiles that struck the shopping mall in Kremenchuk in June, killing 20 Ukrainians, were launched from Shaikovka. https://t.co/2SkNe1vrw7 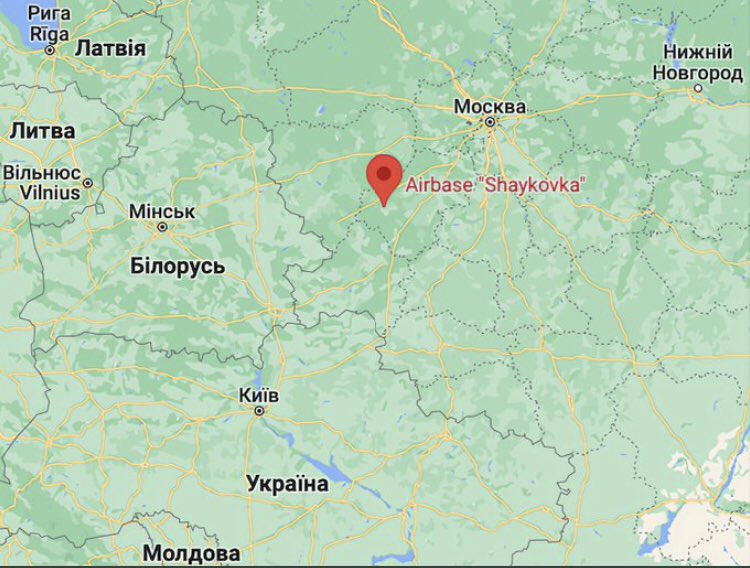 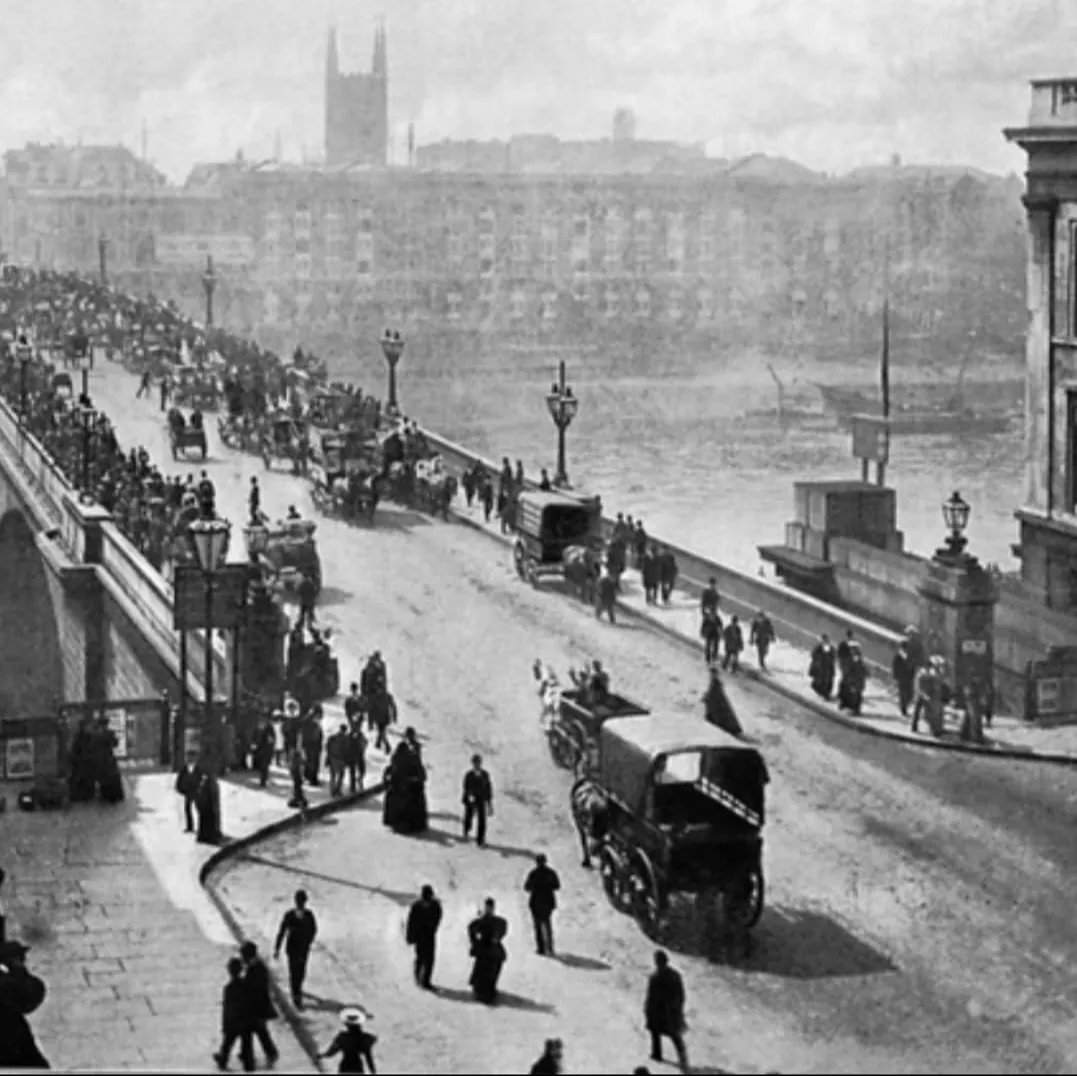