Skip to content
You are here
Home > Brexit > Hard Brexit will Break Britain!

“No deal is better than a bad deal” – our PM promised.

No deal means leaving the EU without a deal – or a ‘hard Brexit’.

Brexit boffins have done the numbers… and yes, they are ‘experts’!

And the numbers don’t look pretty.

10-25% reduction in output as a result of hard Brexit – a real possibility.

“No deal is better than a bad deal”…is real stupidity.  (Sorry – the PM ‘may’ sound sensible, but isn’t.)

10-25% reduction in output means as much as 3 million UK jobs lost.

We at BigHeaders say: no point in leaving the EU and still paying for access to the single market because it will cost as much!!  So Corbyn does not seem to get it either!

Others say it is either ‘hard Brexit’ or ‘no Brexit’.

We at BigHeaders say “no Brexit” is what’s good for Britain, good for jobs, and good for the world.

Brexit breaks it! Or rather smashes the UK economy to smithereens! Put the brakes on, and stop Brexit!

@davidallengreen: Nobody warned me drinks event was against the rules" says Prime Minister who headed the very government that made the rules and told the UK to follow the rules Just to take a moment from the fast flow of events to consider just how preposterous that excuse is https://t.co/q6Bw1iMYN8
h J R
@Big_Headers

@mikeysmith: “Nobody told me it was against the rules” is a pretty weird thing for a man who was on telly literally every night for an hour telling people what the rules were.
h J R
@Big_Headers 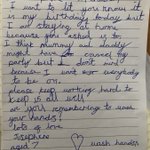 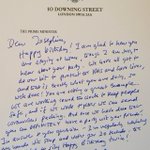 @KayBurley: 👀 @DominicRaab: There was speculation 20 May party was held in my honour... Kay: Was it? @DominicRaab: No, of course not... Kay: So there was a party on 20 May then? #KayBurley #partygate UF https://t.co/ogf73nrcbC 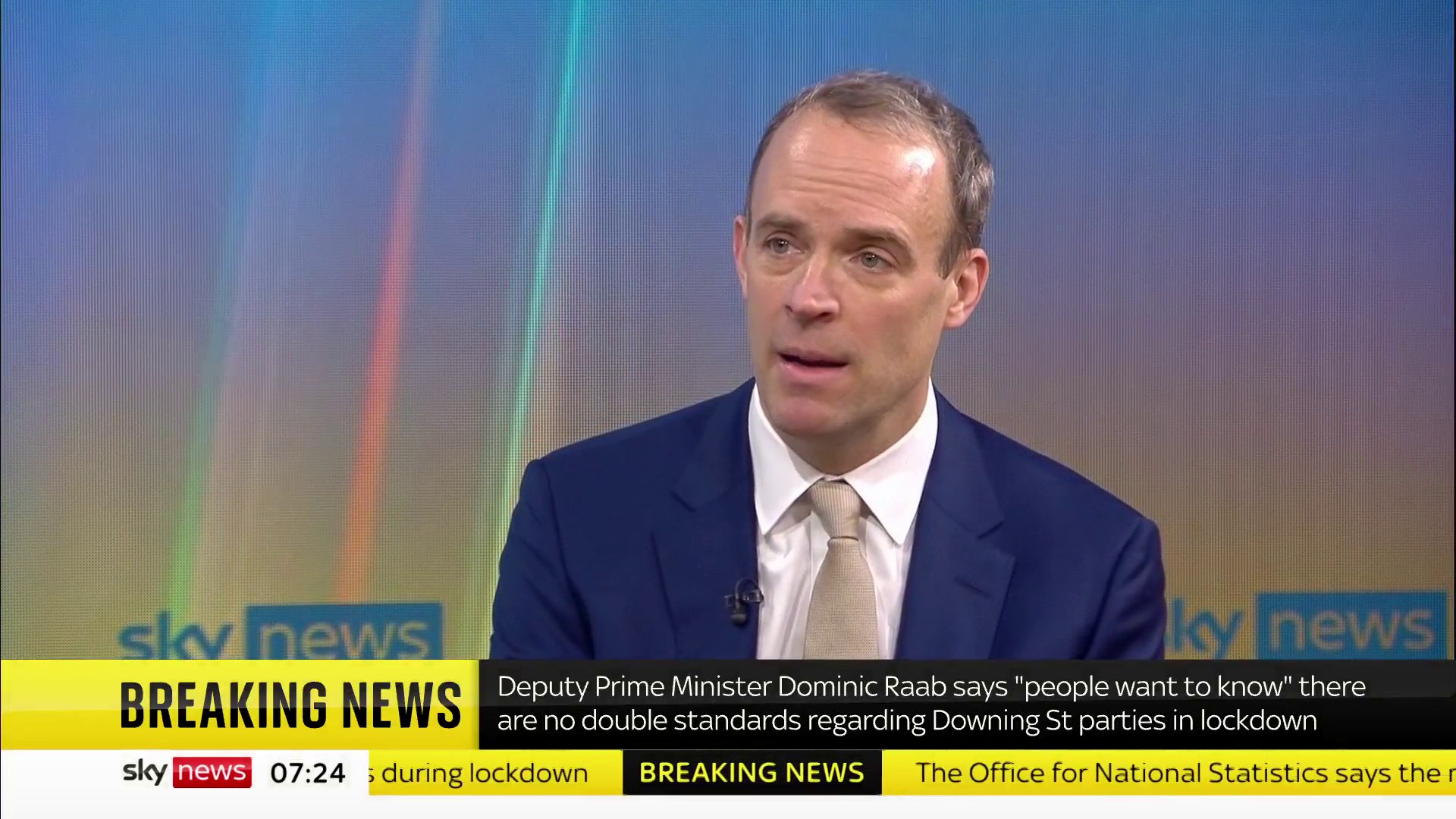