Skip to content
You are here
Home > Brexit > Dear Theresa May,

Dear Jeremy Corbyn, and the handful of Labour Brexiters, supporting Brexit in spite of the vast majority of Labour membership rejecting it absolutely.

This letter is for YOU.

You well realise that the ‘sunlit uplands’ Brexit that was promised is not and cannot be the Brexit that will be delivered.

From the start the Brexit that was promised was an ephemera, a mad dream, an illusion, built with the sand of lies.

The sea is coming in. Your Brexit castle will be flattened. It was the stuff of children’s fantasy. It never deserved any place in a serious complex political world.

The damage done by your Brexit project is already vast.

The companies that will be leaving and will not be coming back and this will damage the UK economy for years.

Yes, the destructiveness of your pandora’s box of Brexit will be felt in the UK for years.

Even if you face up to your lies about Brexit, your calumnies against the EU, your mistreatment of our fellow EU citizens, and much more.

Even if you face up to the fact that Brexit was Putin’s project, and the project of a nasty Nazi far right, and the project of international ‘globalists’ who want the UK to be nothing more than a tax haven state where the UK population have no rights, no privileges, and become akin to a slave labour force.

Even if you face up to the evil that Brexit is, the damage that you have been responsible for will take years for the UK to recover from.

But you still pretend that Brexit is ‘what the people voted for’, despite the vast, corrupt, fraudulent, criminal overspend by Leave, that was fully responsible for pushing a small Remain majority to a small leave majority, by a military grade psi-ops campaign that poisoned and disturbed the minds of the British electorate.

You proceed on the most appalling of straw man arguments, on the ‘will of the people’ on ‘it’s democracy, isn’t it?’ WHEN YOU KNOW THAT THIS IS PATENTLY AND CATEGORICALLY NOT THE CASE.

You proceed with fear, because you know that there will be riots on the streets, when people’s jobs have been lost, for nothing, peoples parents have died, because they wont get the medicine, people will be killed, because your No Deal will cause a border to be built in Northern Ireland, and the sectarian violence will re-start.

You proceed, but you know that PEOPLE WILL BE ANGRY AND BECOME AWARE OF THE LIES THAT YOU HAVE TOLD THEM.

It is not for nothing, that in peace time, and for no reason other than the utter stupitidy and criminality of your evil Brexit project, that you have plans for martial law to be introduced in the UK.

It is not for nothing, that in peace time, and for no reason other than the utter stupidity and criminality of your evil Brexit project, that there is stockpiling of food and medicines, because YOU KNOW THERE WILL BE ISSUES WITH SUPPLY.

If you are not sick to death with worry about Brexit, it is now time that you should be. Brexit will harm the UK irrevocably.

But do not be deceived.

People will know that you are fully and entirely responsible for the damage that has been done to their lives. The abuse of their money. The damage to their country. And they will be very angry.

You have had the support of the UK’s expat and foreign right wing press owners. Such as Murdoch, the Barclay Brothers, the Rothermeres. Papers such as the Sun, the Express, and Daily Mail. Their papers have repeated lies and denigrated immigrants for no reason, with headlines, and printed tiny inside page retractions, again and again and again.

They have loved Brexit as the advertising beano that it was – huge additional revenues gained every time Boris Johnson was put on the front cover. Their journalists and money grubbing spivs treating Brexit as a joke.

You have had the support of the BBC – where the majority of the governing board has been appointed by the UK Govt, and who have then appointed the rest of the board.

The leading BBC editorial team – with a background working for the likes of Murdoch and the Barclay brothers. In bed with people like Paul Dacre.

You have the support of the BBC, with a false equivalence, and mealy mouthed apologists for your work. What a shame. What a waste of one of the formerly most respected broadcasting organisations in the world.

If this wakes you up out of your mad Brexit stupor, and makes you feel sick to your stomachs about what you are doing, and personally terrified for the consequences of the harm that you are enacting? FINALLY. Is the only word that works.

You do not want a people’s vote, because you know that the majority now support Remain. They realise Brexit is nothing more than a deception based on lies.

But it is time to give a people’s vote.

If you win that referendum a second time – well be proud of nothing – the gaslighting of the UK population was stronger than we thought.

But if you win that referendum a second time, you will have the mandate for your damage.

Without it, you don’t. Without it, the criminality behind the first EU referendum is your criminality. You will be held accountable.
There is no option now, but for a #PeoplesVote.

There is one message #REMAIN 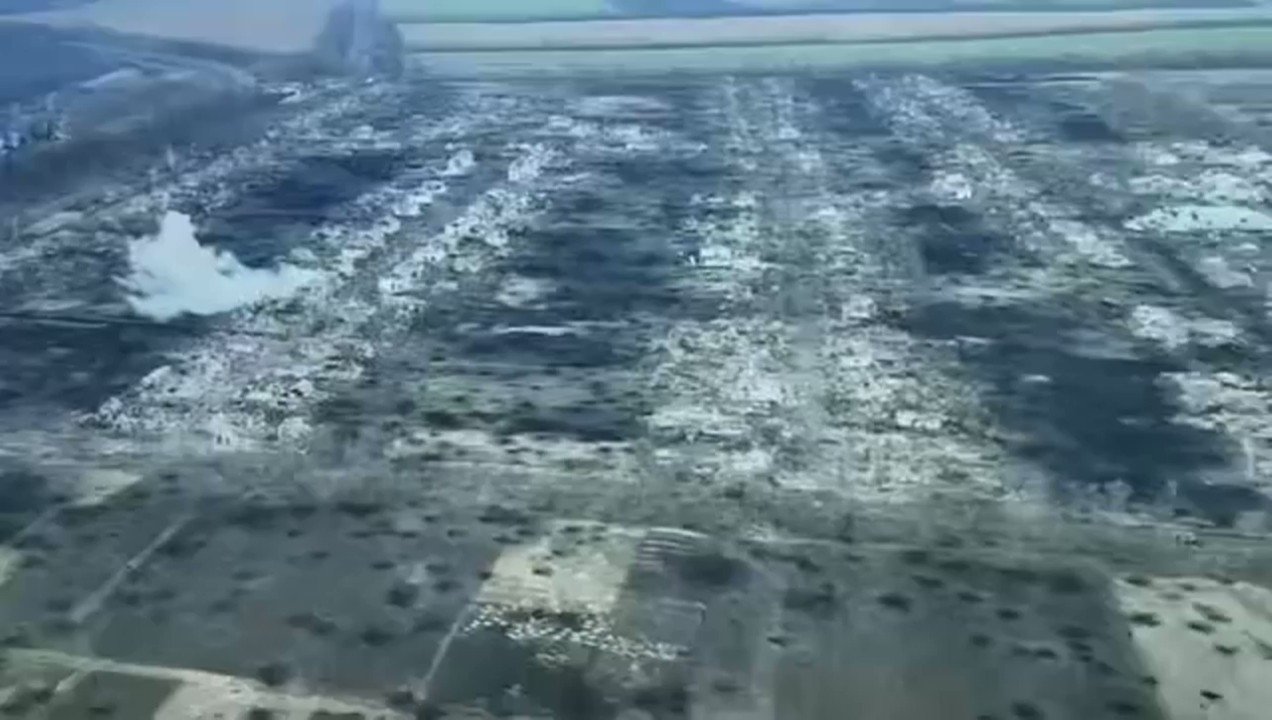