We Big Header journalists know where it’s at.  So when 100,000 UK citizens march against Brexit, we like to report it!

But not the BBC! (FYI!) There were helicopters flying overhead over-seeing the long columns of peaceful marchers stretching from Hyde Park to Parliament square. But none from the BEEB?

And nothing on the BBC! Why? Well obvs these people vanished! Don’t ask me where they went.  But they went far enough to be COMPLETELY FORGOTTEN by the UK’s very own Brexit Broadcasting Co-operation (in cahoots with the Conning Conservatives!!!) only about an hour and a half later on the six O’clock news (and every later news for that matter!!).

@Gerashchenko_en: This is the first video of our Defenders that #Ukraine was able to return home yesterday. I cannot even imagine their feelings. How happy their families must be to see and hug them. How sad to see them wounded. 🎥: @BBC_ua #UkraineWar #StopRussia #russiaisaterrorisstate https://t.co/29hkQ1i5GN 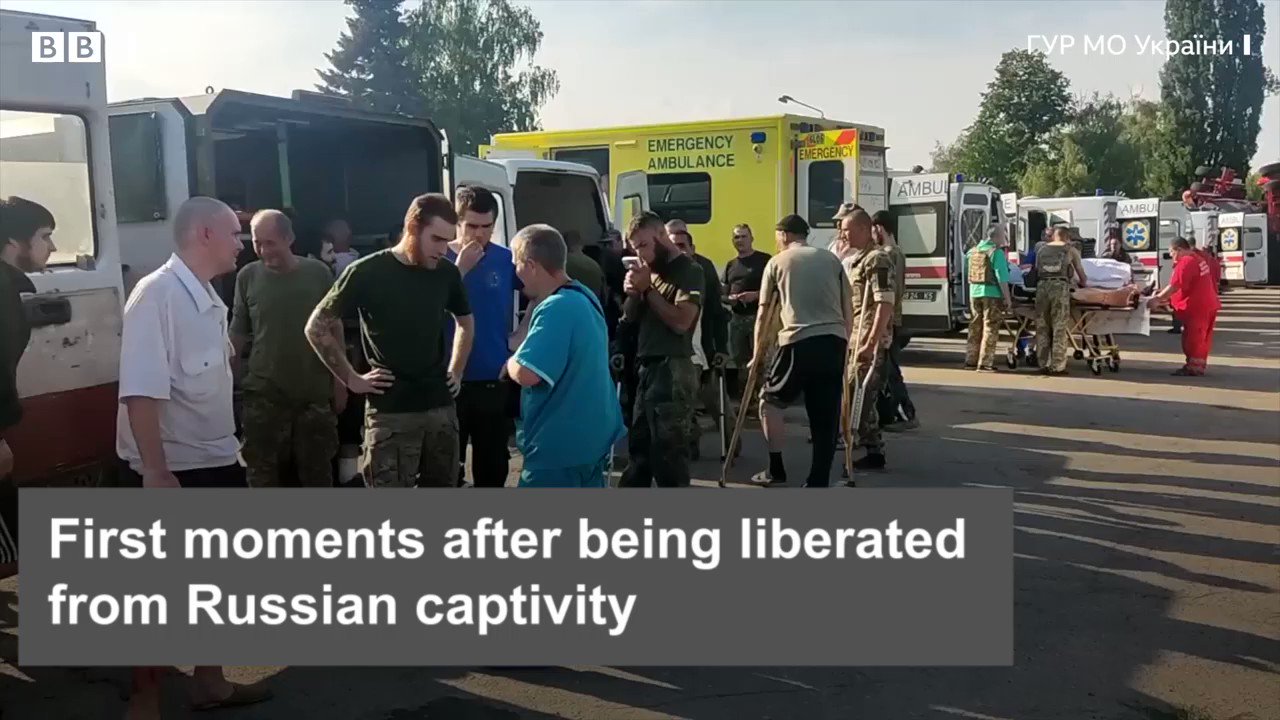 @Anthony_M_Kelly: I'm outside the Houses of Parliament in support of Steve Bray who is our Champion of putting the case for Europe. In order to silence him they passed a draconian law against the freedom to protest. WE WILL BE HEARD @acgrayling @snb19692 @SODEMAction #EU https://t.co/q1L7Xn9lMN 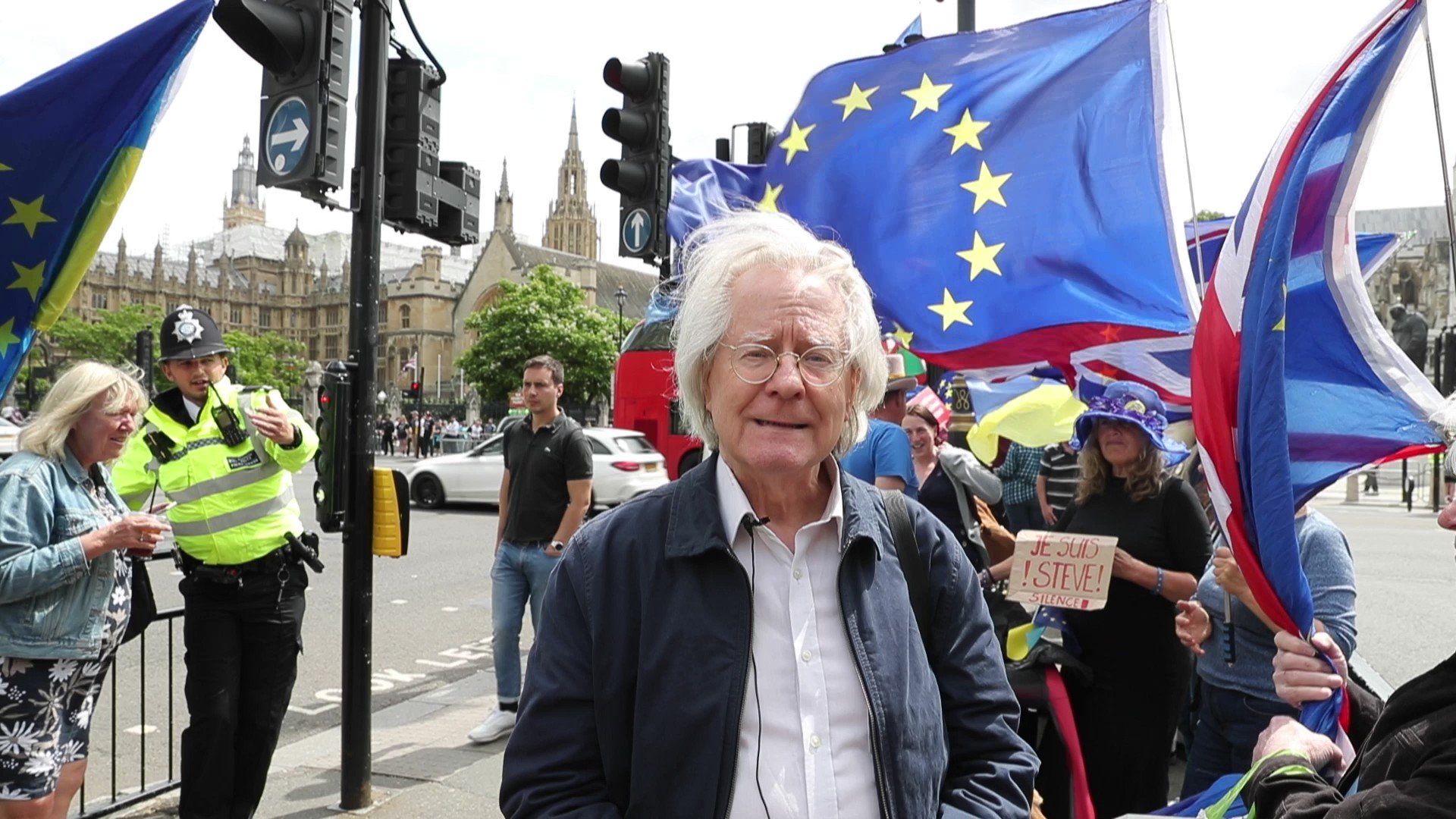 @LoveRocksLondon @pimlicat "The UK’s trade performance fell to its worst level since records began in the first quarter of 2022, heaping more pressure on sterling in international currency markets." "a 4.4 per cent fall in real exports and a huge 10.4 per cent leap in real imports."
h J R
@Big_Headers

@pacarnahan: 'Stop whining! Just adapt!' say those caring Brexiters. We adapted. We kept adapting. 'Are you ready for Brexit?' asked a government which gave us just 7 days between the revelation of the deal and the date of departure from the EU. We got ready for their Oven Ready Deal. 6/18
h J R
@Big_Headers